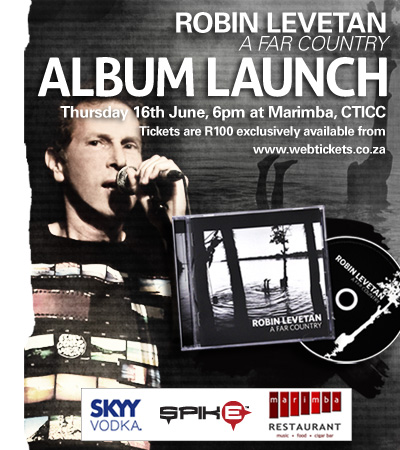 Cape Town singer-songwriter Robin Levetan, founder member and vocalist with iconic SA band, Bright Blue, has released his first solo CD of original songs, and will launch the album with a live performance at Marimba on Thursday 16th June at 6pm.

The launch will kick off with a short set of songs written and performed by Tonia Selley. 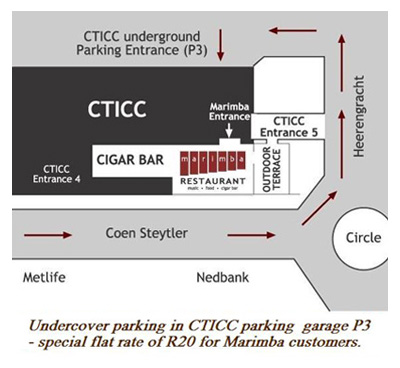 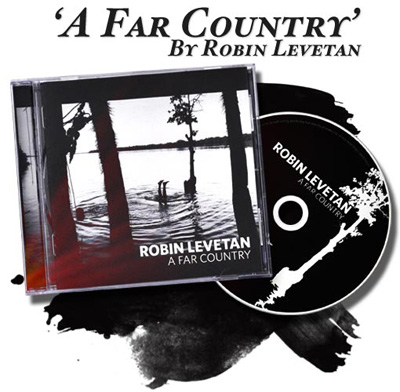 Halloween, 2009. The climax of the End Conscription Campaign's 25th Anniversary celebrations beckons under a crystal sky at Spier Amphitheatre.

At 9pm, a reunited Bright Blue - the ECC's clarion call if ever there was one - take the stage to a deep, devotional roar from the thousand-plus party faithful. The band sing, play and jol their way through a songbook bursting with call-to-arms anthems, nagging hooks, and dance-floor grooves - trademarks which 25 years earlier catapulted the band head and shoulders above their peers, and brought a rare bolt of sunshine to a generation standing up to the worst of Apartheid tyranny.

For most present, the once-off reunion gig is a dream realised, a whimsical back-glimpse of where we'd once been, and could never go again. But for founding member and singer-songwriter Robin Levetan, one joyous hour on the wine-lands stage is a creative storm surge.

The perfect wave of musical inspiration which follows, breaks through months later in his beautifully crafted 12- track solo CD titled "A Far Country". Co-produced by Robin and fellow-traveller Roger Bashew, "A Far Country" is an intriguing mix of tones and moods, expertly supported by an A-list of South African musicians including Bright Blue alumni. And while the pap-en-bredie guitar riff which kicks off the album instantly updates the classic Bright Blue groove, "A Far Country" is an absolutely personal statement. Dancing effortlessly between wary optimism ("Perfect Day") confessional love letters ("You and I"), funky Afro-gospel ("Slow Burning"),and Dylanesque snarl ("Revolutions"), the 12 tracks are a sometimes poignant, always compelling song suite about ideas weathered but unbowed, and a soul battling to make sense of a world far removed from the heady days of activism.

It's a tough road from innocence to awareness, and "A Far Country" is the music for that road.